“I’ve been in the studio working on this Marvin Meets Miles album for two years. I’m happy to announce that the wait is over and I will be releasing my new single and video Marvin Meets Miles this spring followed by the full length album with the same title this summer. 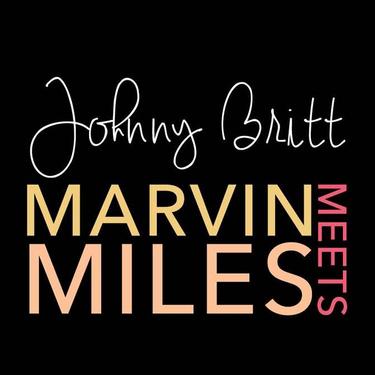