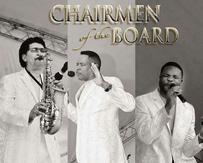 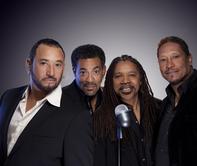 Armed with some of the greatest songs ever written, The Miracles are still after 40 years, attracting enthusiastic audiences around the world. Motown’s first of many famous groups such as. . . .READ MORE 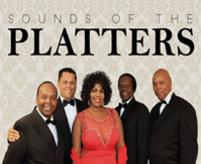 The Sounds of THE SUPREMES with '70's/'80's "SUPREME" Kaaren Ragland

The Supremes’ music personified the Motown Sound that influenced a generation, which has shown itself to be one of the most definitive and enduring . . .READ MORE 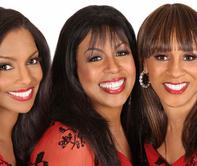 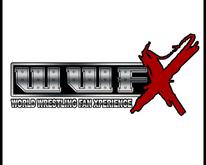 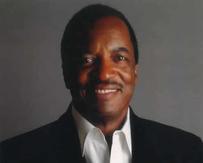 A native of California, began his singing career with The Young Americans, The Kids Next Door and performing as the opening vocalist for Frank Sinatra, Bob Hope and the Harry James Orchestra. Currently, performs with Olivia Newton John. . .READ MORE

Chairmen Of The Board

Over the years, the Chairmen of the Board were among soul music's most consistent hit makers, scoring big with "Pay to the Piper," "Finders Keepers," "Chairman of the Board," and the blissful "Everything's Tuesday.". . .READ MORE

Performing with all “five members” in line with the original PLATTERS musical configuration created by Buck Ram at the end of the ‘50’s, this group of latter day vocalists’ set the bar high and. . .READ MORE